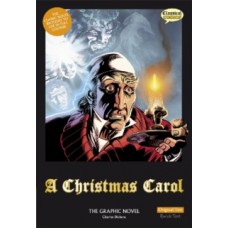 This is the classic novel brought to life in full colour! 'I will honour Christmas in my heart, an.. 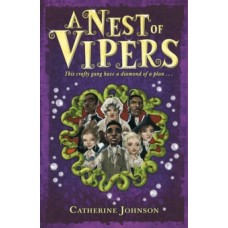 A Nest of Vipers - Catherine Johnson

Cato Hopkins is the youngest member of Mother Hopkins's 'family' - a group of skilled fraudsters a.. 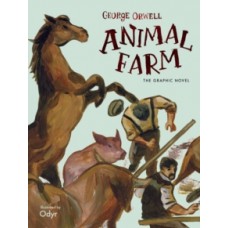 Animal Farm is the story of what happens when the downtrodden animals of Manor Farm overthrow thei.. 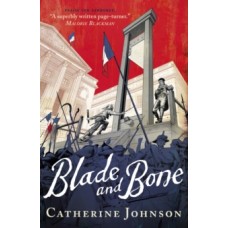 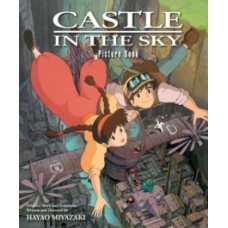 Castle in the Sky - Hayao Miyazaki

Enjoy the films of Studio Ghibli with scene-by-scene illustrations and character dialogue. Stud.. 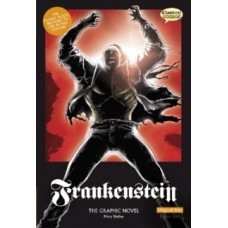 The classic novel brought to life in full color! 'Cursed be the hands that formed you'! True to th.. 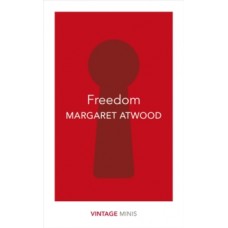 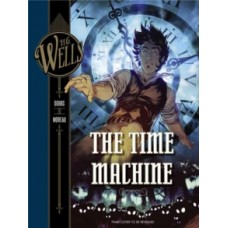 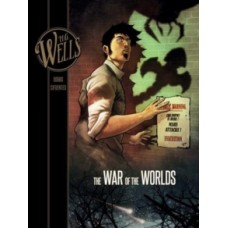 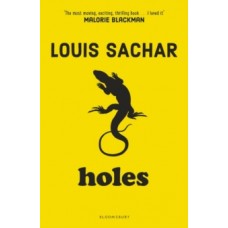 Stanley Yelnats' family has a history of bad luck, so when a miscarriage of justice sends him to .. 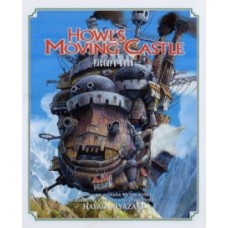 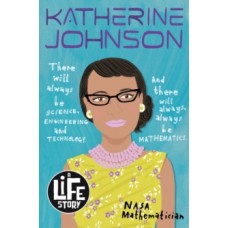 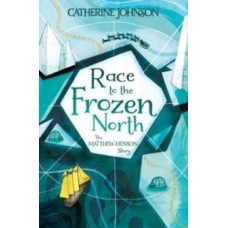 Matthew Henson was simply an ordinary man. That was, until Commander Robert E. Peary entered his l.. 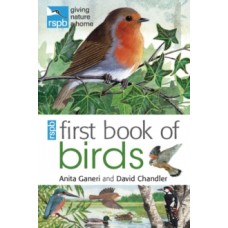 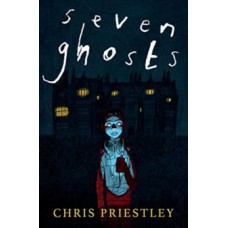 Jake and the other finalists in a writing competition have been invited to a stately house for a t..